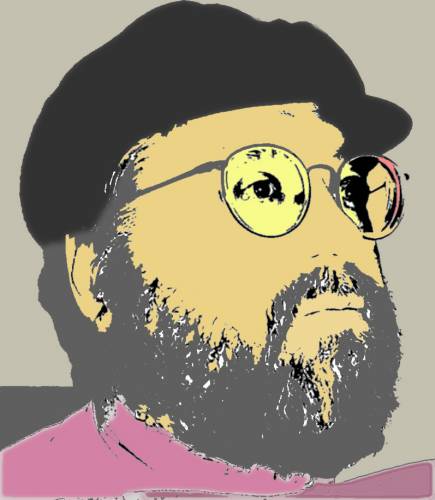 John Hoesly has been a part of the New York City metro area music scene since 1966 when he began playing professionally at the age of 14.

He began studying tuba in school and eventually took up the electric and acoustic bass. In 1970 he was accepted at The Manhattan School of Music in NYC as a composition major where he studied with John Corigliano, Lukas Foss, Nicholas Flagello and Thomas Pasatieri

Upon leaving the Manhattan School, he became a free lance arranger/composer and bass/tuba player specializing in jazz, R&B and pop music. In the years that followed, Hoesly became studio-staff bass player for Grammy winning producer Tony Camillo. Some of the artists that he performed with include Gladys Knight and the Pips, Tommy James, The Fifth Dimension and Freda Payne.

Hoesly is extensively published in the “serious” music genre. He has over 100 titles published of brass quintet and brass ensemble music. He has been commissioned to write pieces in many different styles including big band, full orchestra with chorus, string ensemble and concert band.

From 1995-2005, he was music supervisor for Palame Enterprises. Duties include musical director, arranger, composer of special material, electric and acoustic bass player, conductor and sound designer.

John has lived his entire conscious life in New Jersey and currently resides in Morristown with his wife, his daughter and his son (who is also a musician).

Hoesly is also a published photographer.