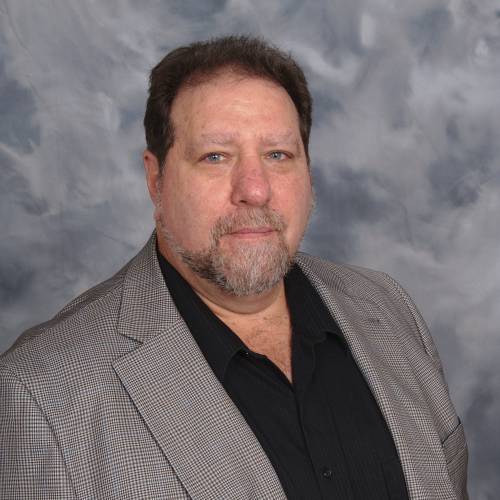 Nick Raspa (b. 1955) resides at 5108 Bayberry Lane, Tamarac, Florida, 33319. He holds a Bachelor of Music degree from The Catholic University of America and studied music composition privately, in New York City, with Fulbright scholar and Pulitzer Prize nominee, Frank Retzel, Ph.D. Raspa is an active composer of contemporary music and has had many works selected, through competition, for performance both in the United States and Europe.

In 1992, The Audubon Symphony Orchestra premiered Raspa’s orchestral work, “Renewal”. In 1994, Raspa’s solo piano piece, “Dawning” was selected for a world premiere on Belgrade Television. “Dawning” has also been selected for inclusion in the Archives and Manuscript Division of the New York City Public Library.

In 1999, Raspa’s solo piano work, “Spooky Waltz” was selected for performance at the ppIANISSIMO New Music Festival, Sofia, Bulgaria. Also in 1999, Raspa was commissioned to write a piece for string quartet based on the original hymn, Silent Night. The new piece, “Essay on Silent Night”, received a 1999 premiere in Lancaster, Pa.

In 2005, two of Raspa’s pieces for string orchestra were selected for performance at the Living Composer’s Concert held in Glendale, Wisconsin. Those two pieces were “Bagatelle No. 1” and “On The Lake”.

In 2012, Raspa’s trio work, “Dimension 20, Regeneration” was selected for performance in the program, "Access Contemporary Music" and performed in Chicago by members of the contemporary music ensemble "Anaphora". That program was broadcast over the Internet.

In addition to Raspa’s compositional activities, he was also the founding conductor of the Audubon Symphony Orchestra, located near Philadelphia, PA. Raspa was the music director and conductor until moving from Pennsylvania in 1993.

Raspa also taught music privately for more than 25 years in Pennsylvania and Minnesota. Raspa also served on the Board of Directors of the Minnesota River Valley Music Teachers Association. The last three years, prior to moving back to the east coast, he served as President of that organization. Raspa was also a member of the Minneapolis Music Teachers Forum and served as state/national liaison for that group. Raspa is a freelance composer and has a number of works listed with various digital music publishers.

Works selected for performance through national and international competition