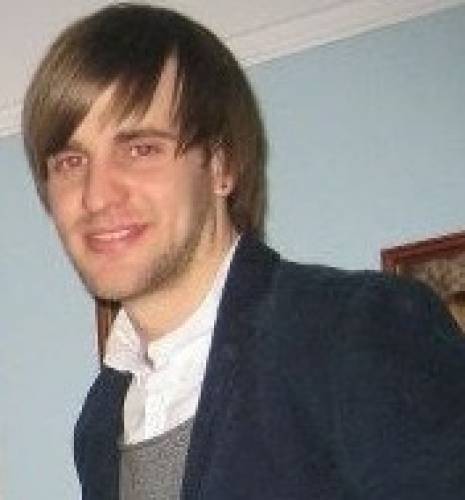 Mark’s love for choral music began as a member of the nationally acclaimed S.F.X Boys’ Choir, Liverpool. From then he has been a Choral Scholar at St Matthew’s, Sheffield, where he has also recently been appointed Organ Scholar. In July 2011 he graduated from the University of Sheffield as a Bachelor of Music, majoring in the study and performance of 16th Century music in England. In September of the same year embarked on an MPhil leading to PhD degree programme in Choral & Vocal Composition at the University.

Since September 2010 he has been Conductor and Student Associate Composer of the University’s Chamber Choir, who continue to première a number of his compositions. Recent projects and commissions have also been performed by; world renown trombonist John Kenny; The Steel City Singers; The Sonnen Quartet; The Choir of St Matthew’s, Sheffield; The Choir of St John’s Chapel, South Sea; and soprano Debra Finch. Mark has a range of other musical past times, and has recently been Musical Director of the University of Sheffield Performing Arts Society - a role which he has also held for the Sheffield Hallam University Drama Society. Mark has also been involved in the PowerPlus Composition Scheme at a variety of Sheffield Schools.