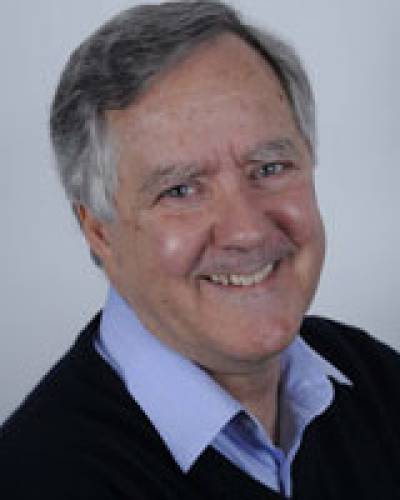 Often resulting through commissions from the CBC and performing groups of that time, his music has been performed in Canada, the United States and the United Kingdom. Henninger is also an associate composer of The Canadian Music Center and a member composer of SOCAN.

In 1970, his orchestral work Catena was selected by to be premiered in celebration of the 50th anniversary of the of the City of Birmingham Symphony Orchestra (CBSO) under the direction of Louis Fremaux. It has been subsequently performed under Andrew Davis and Victor Feldbrill. Richard Henninger's music of that time has been described as "employing free atonal devices with some use of 12-tone technique and having as its main concern the exploitation of instrumental colours in well-developed structures".

Henninger was Assistant Professor of Theory and Composition at the Faculty of Music of the University of Toronto until attending Stanford University during the mid 1970's to study computer sound synthesis. While at the Faculty of Music, he was a frequent composer in its Electronic Music Studio. After Stanford, he became active in the computer field working for over 27 years for Datatel, Inc. in Fairfax Virginia, finally as its Chief Software Architect, until his retirement from there in 2011.

From the early 1980’s he had remained inactive as a composer until recently when he resumed musical activities in composition. Initially returning to his roots in choral music, he has more recently begun working again in electronic and computer media drawing upon the experience he has gained over many years in software research and development. These days he is equally at home in tonal, atonal and pure sound idioms.