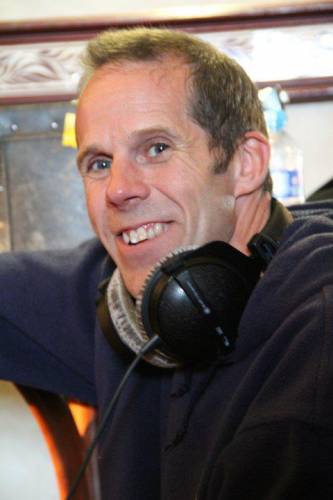 Mike Moran is a Liverpool based musician and sound engineer who enjoys writing songs and composing music in a variety of genres. He has written music and songs that have featured in film and TV. He has written library music that has been used in countries around the world. Mike is also a director of The Vocal Booth - a Liverpool based studio facility that provides audio services to the film and television industries. Mike teaches at the City of Liverpool College and Edge Hill University.