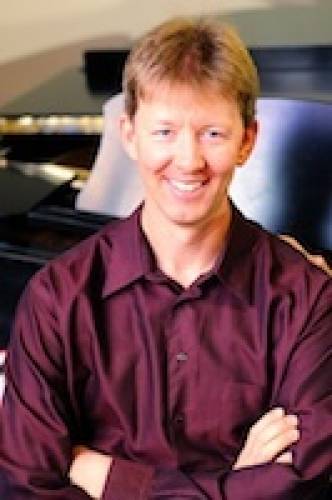 David has composed the original scores for four films, orchestrated for two albums, along with other various projects including voice overs. His most recent score was for "The Widow's Might" which won the "Best of Fesitval", a $101,000 dollar grand prize, at the 2009 SAICFF.

Check out some of my songs here… http://soundcloud.com/gilmasher