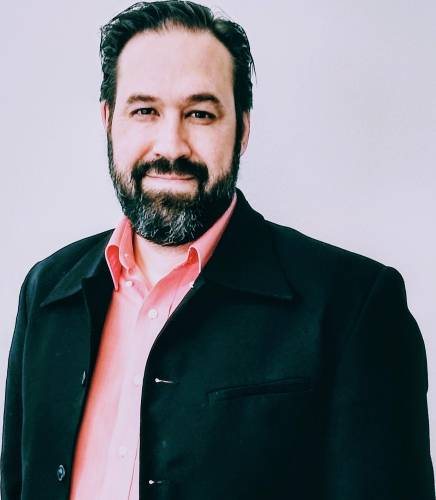 James W. Knox is a Professor of Music at Central Oregon and also a premiere Northwest Composer. Living in England and other parts of Europe, James, has a an extensive background in choral conducting and choral composition. His music has been performed locally in the United States of America, Canada, Chile, Argentina, Africa, Iceland, England, Germany and Italy. His compositions offer a unique style ranging from standard choral pieces to major choral works. The majority of his must is thematic, cinematic and epic. James has also commissioned a handful of works and is quickly becoming the next choral composer of the 21st Century.