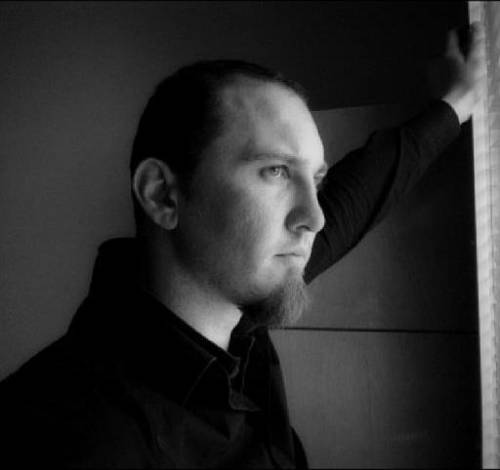 Gerti Druga was born on Oct 29/1986 and has finished the Albanian University of Arts, in the class of prof. Thoma Gaqi. In 2010 he won the national competition for the best work dedicated to Mother Teresa. In 2012 he won the first place in national competition for the "100th Anniversary of the Albanian Independence. Following, he showed interest in film music. He has scored several short films and documentaries, where has won several prizes. He started creating music since in young age and hopes to be a strong voice in the Albanian music, particularly the national character which he loves the most! Albanian Rhapsody is a good illustration of this passionate commitment which at the same time shows the traditional and modern language.