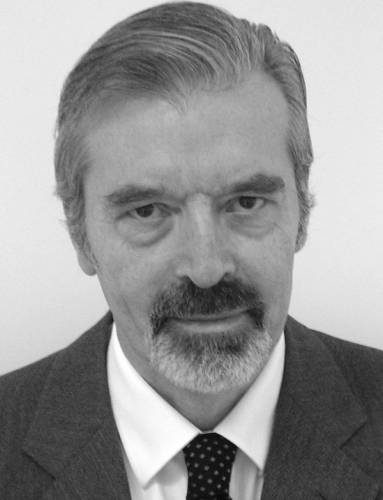 Joe St.Johanser was born in Cheltenham , Gloucestershire and educated at Brighton Grammar School and University College London. His surname is of Austrian origin, though both parents were English. He has had a long career in computer software engineering and management consultancy (BSc Economics 1963, MSc Computer Science 1972). He began composing in 1997 (BMus 2001), studying with Dr. Steve Goss and Professor Sebastian Forbes at Surrey University,and is an alumnus of the Canford Composers Workshop , taught by Malcolm Singer (composer and Music Director of the Menuhin School).

All of his pre 2010 compositions, have received performances and the responses from audiences and critics alike have been extremely positive. Of 'Spem', his first opera, one reviewer said 'When I heard the first violin humming the main theme of the first movement I knew Joe had a hit'

His influences are many. He is much influenced by pop music. He particularly admires Puccini, Janacek, Britten and John Adams.

See his more than 100 recorded works performed on his youtube channel.

He is a member of the Incorporated Society of Musicians. As well as composing he translates opera libretti (�Cosi fan Tutte�, 2003) directs opera for Starlight Opera, works as a singing teacher in Woking Surrey and performs as a singer (baritone).

My other music
Interlude for 4 Flutes and Percussion
Invisible Mother
Porpoises
Ride a Cock-horse Around
Seriously at Sea with the Beaufort Scale
The Rainbow
ScoreExchange.com is operated by ADAP Solutions Ltd. ©
Sell sheet music |
Terms | Privacy |
Contact us | Blog |
Advertise | Help