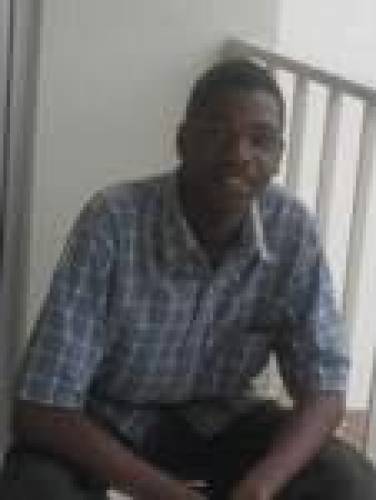 Mikhail Johnson born and grown in the Caribbean island of Jamaica in the parish of St. James on August 24th, 1989. Mikhail officially started playing the piano at the age of six when he got a keyboard for his birthday as the first keyboard received by him was destroyed by his tiny tot fingers at the age of four. Even though his mother said "His fingers moved across the keyboard as if he had been playing for years although the keyboard was not producing any sound."

Growing up he learned to appreciate music and by hearing was able to know whether the notes that were in a part of the song were right or wrong. He started official piano lesson in grade two at the Unity Preparatory School which unfortunately did not last very long the rest was left up to him to which he did and learned by listening his first song: Turn you eyes upon Jesus.

At the age of 13, He attended the Herbert Morrison Technical High School entering their high school band playing the alto saxophone for his full five years at high school and started the flute in the latter part of my years there.

Mikhail Johnson is a multi-talented student of Northern Caribbean University and is currently pursuing a Bachelor of Science Degree in Biochemistry with a minor in music and is the principal violist for the Jamaica Symphony Orchestra. Always seeking ways to express his talent, he performed a piano duo with Principal Bass player, Joel George, and was recognized for composing a technically challenging piano part for the Ukrainian Bell Carol which highlighted and expanded the ostinato rhythms of the work. In 2005 he entered the Jamaica Cultural Development Commission (JCDC) Festival of the Performing Arts Competition with the school band and received gold medals in the categories of recorder and piano. This qualified him to compete in the national finals for recorder where he received a special award for obtaining the second highest score in this category.