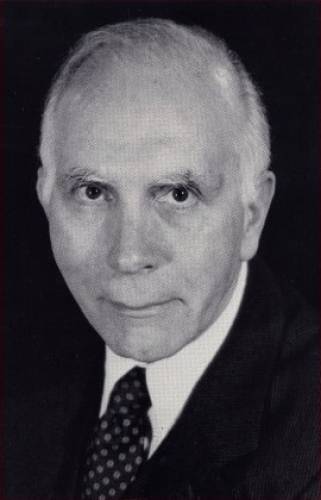 William (Bill) MacSems was born in New York City, New York In 1930. In1959 he received his Bachelor of Arts Degree from California State University at Los Angeles. He earned his Master of Arts degree in Music Composition from California State University at San Francisco in 1967. It was there he studied with Roger Nixon. In 1970-1971, on a sabbatical from his teaching position, he studied with Gottfried von Einem in Vienna, Austria, at the Academy of Music and Performing Arts.

He was a music educator from 1959-1986 and has been conductor and guest conductor for orchestras, bands, and choruses in New Jersey and California.