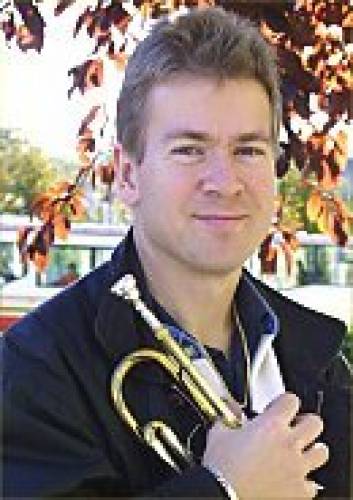 Contact Seller
Please note that you will need to sign in or register before you can contact this seller
Address:
Mr Stefan Johnsson
Borås Kulturskola
Klintvägen 7
Fritsla
Västra Götaland
51171
Sweden

Degree at Gothenborg University | Academy of Music and Drama. Degree of Master with a Major in Musicology at Orebro University.

Composer in Residence at Hafnafjordur Art Studio, Iceland in 2003.

Premiere Performance at University of Whitewater 2011.