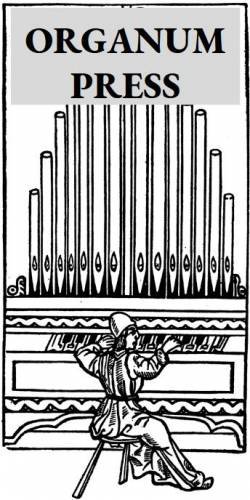 Simon Tayton was born and educated in Coventry and Warwickshire. His first church post was as organist of All Saints' in Allesley at the age of seventeen. He has composed and arranged music for the Medieval Banquets at Coombe Abbey, and was Director of Music of St John's, Halesowen and All Saints' Royal Leamington Spa, where he now lives.

Simon's original compositions and arrangements are published under Organum Press.