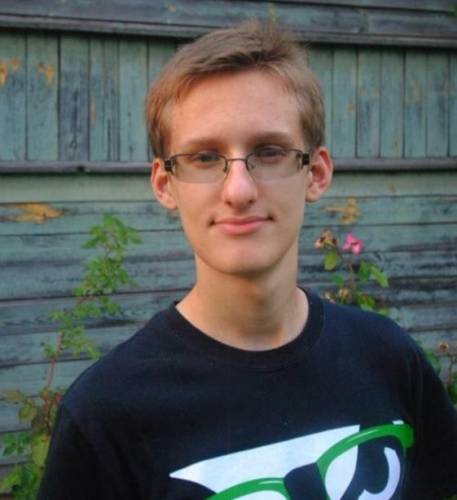 Currently studying musical composition at the University of California, Berkeley, Daniel Werth was born in Las Vegas in 1998 and has been composing since he was eight. He studied under Ekaterina Melkamini from 2009 to 2014, and took up composition with UNLV Distinguished Professor Virko Baley while still in high school from September 2014 until August 2016.

Werth's style is early contemporary, his main influences being Gustav Mahler, Arnold Schoenberg, and Dmitri Shostakovich. He is currently working on his first commission, a 100-minute ballet entitled "The Golem". He can be reached at danielwerth@berkeley.edu.