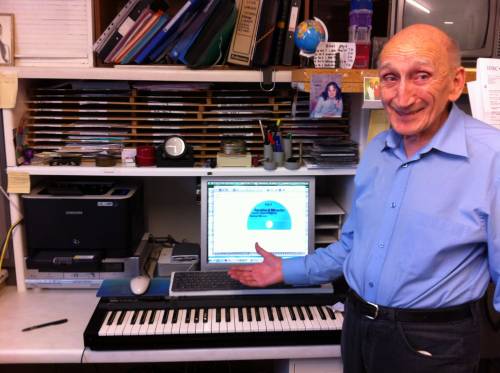 The choral repertoire has been strangely silent about the Miracles of Jesus, despite the prominence of the miracles in the gospel accounts. Unable to source suitable material on this subject, I felt compelled to fill the void! I would like to see this music being sung by choirs, so if pricing is a problem, please get in touch.

The Miracles of Jesus compositions are intended as a flexible mix-and-match series for singers of all ages and accordingly the level of difficulty varies. A key aspect is that I endeavour to make each piece different, so you will find many different styles represented.

Most of the Miracles of Jesus Series 1 was first performed in a theatre in Devon in 2007, in a concert setting, with the pieces interspersed with additional commentaries from the gospel accounts.

Following on from the Miracles of Jesus Series 1 and 2, I have also composed a series on the Parables of Jesus, which will be appearing here shortly.