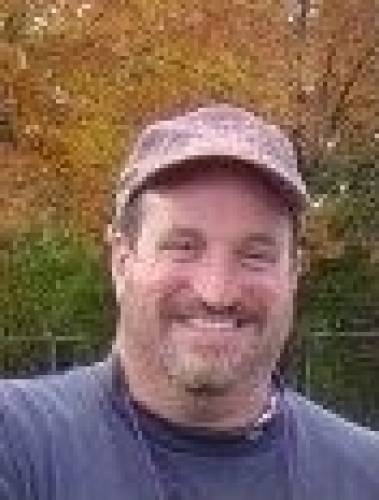 Born in 1961, Frank Knauss grew up in Willow Grove, PA, a suburb of Philadelphia, as part of a musical family. His father was a locally well respected bass-baritone, and his mother possessed a fine alto voice. Rounding out the family were an older brother, a younger brother and sister, who all are talented musically. Throughout his young life he was involved in music in both school and church. By the end of high school, he had received many awards for playing saxophone and singing, so it became evident that music would be his career. Frank Knauss graduated from West Chester University cum laude in 1983, where he studied composition with Larry Nelson and Jim McVoy, and studied jazz composition and arranging with Larry McKenna. In 2003, he was named Composer-In-Residence at St. Peter's United Methodist Church in Ocean City, New Jersey, where he served from 1988-2008 as Tenor Soloist. Staying closer to home, he now teaches music at The Aura School in Glassboro, New Jersey. Frank lives in Sewell, New Jersey with his wife of 29 years, Jiselle, a fine music educator and musician. Living with them are Jiselle's parents, daughter Marleigh, 4 dogs , and 2 cats. When not composing or teaching, Frank enjoys beer, and tries to stay out of trouble.