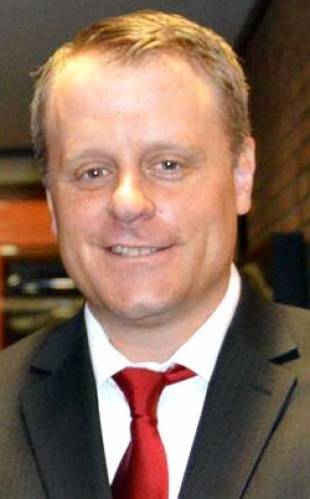 Recent works and performances include: Drones, Au Revoir, Dutilleux, A Mighty Handful: Symphonic Portraits of the Russian Five for wind ensemble, Danse Diabolique for orchestra, Seasons Journey premiered by the award-winning Cavani Quartet, Three Haiku commissioned by the Beck Center Children’s Choirs, The Edmund Fitzgerald, a piano concerto, premiered by the Sault Symphony Orchestra in Ontario, Canada, and recently performed by the Cleveland Chamber Symphony and the La Crosse Symphony Orchestra, Homage to Donald Erb performed by renowned French bassoonist Pascal Gallois at the Boyer College of Music and Dance at Temple University. His Sonata for Solo Oboe has been performed by the principle oboists of the National Symphony, Baltimore Symphony and the Sarasota Orchestra. His music is published by Theodore Presser, Tenuto Publications and Cimarron Music Press.

Peterson attended both the Oberlin Conservatory of Music and the Cleveland Institute of Music where he studied with Donald Erb and received his Bachelor of Music Degree in composition. He is Minister of Music and the Fine Arts at John Knox Presbyterian Church in North Olmsted, Ohio.