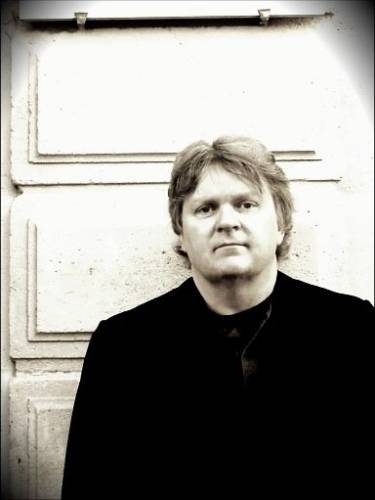 Michael Clay is a Dallas born pianist, instrumentalist and composer residing in McKinney,TX.

Michael has been active in film and television music including such shows as America's Most Wanted and Cops. Michael's music has also been heard on several regional and national commercials including Mountain Dew and Blue Cross.

Also active in the field of popular and electronic music, Michael has collaborated and released albums with the popular experimental guitarist Adrian Belew and the late jazz great Ian Wallace.

Michael continues to perform in a variety of genres around the Southwest and Eastern regions of the United States.