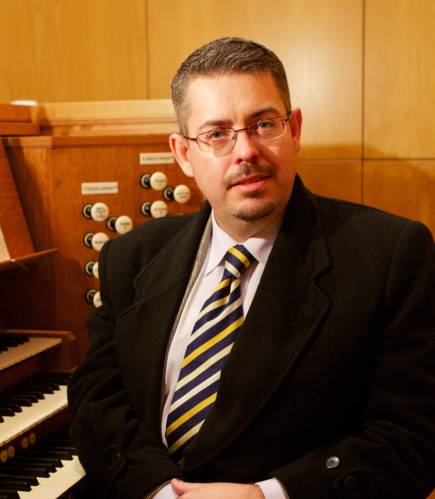 In Voce Editions is operated by Bernard Kirkpatrick, who has composed and arranged many of the scores in the catalogue, in addition to editions which he has prepared of works by the great composers. Bernard worked for many years in the publishing industry, and worked for Boosey & Hawkes Australia as Orchestral Hire Librarian, at that time representing works in world famous catalogues such as B&H, Oxford University Press, Schott, BMG Ricordi,to name a few. The scores in the InVoce catalogue have been the result of years spent involved in music for liturgical services, including arrangements made for Weddings and Funerals and other ceremonial occasions. Bernard is the Director of Music at St. Patrick's Cathedral in western Sydney, Australia.