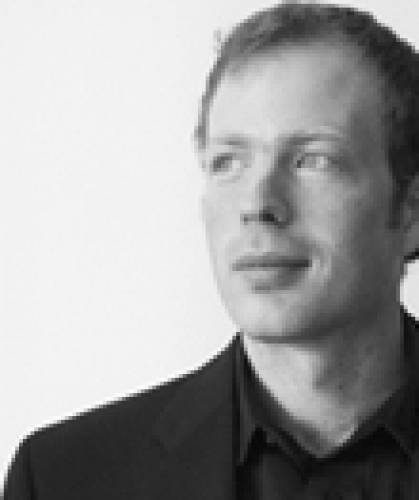 Christiaan's love of music began at an early age and has been a part of his life since he can remember. His goal is to write expressive and uplifting music that excites both audience and performers. Christiaan received his Bachelor of Music in Composition from the University of Calgary (2005) where he studied composition and clarinet. His composition mentors included Allan Bell, Miroslav Spasov, David Eagle, Hope Lee, and William Jordan. At the University of Calgary he wrote music for the University of Calgary Orchestra, Wind Ensemble, Harmoniemusik Ensemble, Percussion Ensemble, Saxophone Quartet, and soloists.  He also played clarinet in the University of Calgary Orchestra, Wind Ensemble, Symphonic Band and a variety of chamber groups. It was during his studies that Christiaan won the 2003 Land’s End Chamber Ensemble Composers Competition award for his piano trio “Changing of the Autumn Leaves”. His concert music has been performed in Canada, Slovenia, Thailand, and the United States by Ensemble Resonance, Land’s End Chamber Ensemble, Quintessence Winds, Calgary Saxophone Quartet, Victoria Symphony, Prairie Sax Quartet, Rubbing Stone Ensemble, Equinox Winds, and Kensington Sinfonia among others. In addition to concert music Christiaan writes music for film and television. Media works include the scores for the short films Panorama (2010), Citadel(2008), Binty (screened at the 2007 Whistler film festival), Wake of a War Bride (screened at the 2006 Calgary International Film Festival and nominated for an AMPIA award for best documentary score), and the feature length independent film The End, co-scored with Nova Pon, now available from netflix (screened at the Fantasia Film Festival, Cinequest International (among others), and nominated for an AMPIA award for best dramatic score).  His score to the short film Ancient Peru Unearthed toured museums across Canada as part of the artifact exhibition of the same name. Christiaan’s music for a scene from The Sheik was performed in concert as part of the Victoria Symphony’s “Reel Music 2” competition and music has also appeared in commercials that have aired across western Canada.