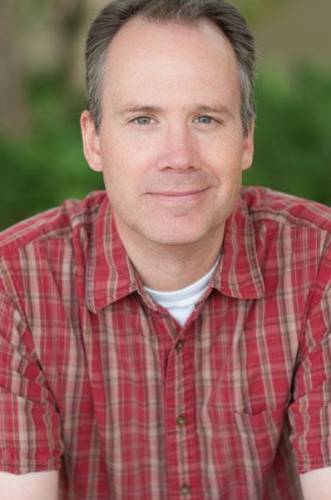 Christopher is an ordained minister of the United Church of Christ and Associate Professor of Worship and Preaching and Dean of the Chapel at Eden Theological Seminary in St. Louis. He has been writing and performing his own music for local, regional, and national church gatherings for more than twenty years, as well as playing coffee houses and benefit concerts around the country. In recent years his music has shifted away from singer/songwriter performance pieces toward group-oriented songs for worship. Musical highlights include:

Stepping In
Stepping In
When Jacob Awoke
I Was So Glad
We Have Come
More Light - lead sheet
Listening Now
Then Will Your Light Shine Forth
As The Moon
Out of the Depths
By the Stream
Break Over Me
Peace Be With You
Jesus is There
Amen
Taste and Believe
Come to the Feast
Come to the Feast
T.A.M.B.O. (That They All May Be One)
Garments of Love
Come to Me
Gloria
Holding Up the Light
I Am Convinced
Invocation - TBB, a cappella
All for Love
Here in This Place
Healing River
Fruits of the Spirit
Here in Providence
Compline - ATBB
Uncategorised music
At the Border (Joshua 3:17)
Leaning In
Let Me Be Your Light
Sanctus