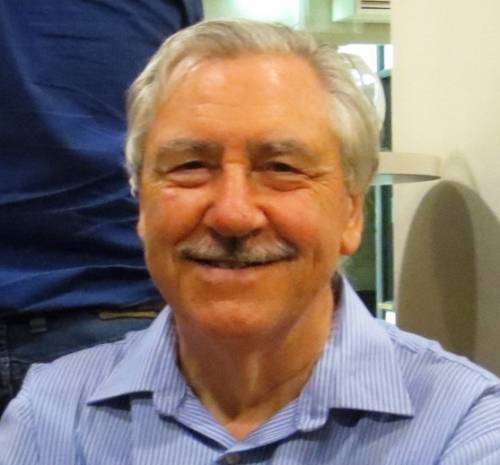 Contact Seller
Please note that you will need to sign in or register before you can contact this seller
Address:
Dr Derek Bourgeois
Portland House
Burton Road
Wool
Dorset
BH20 6EY
United Kingdom

Derek Bourgeois was born in Kingston on Thames in 1941. He graduated from Cambridge University with a first class honours degree in music, and a subsequent Doctorate. He spent two years at the Royal College of Music where he studied composition with Herbert Howells and conducting with Sir Adrian Boult.

He has composed ninety symphonies, fifteen concertos, several other extended orchestral works, seven major works for chorus and orchestra, two operas and a musical. As well as a considerable quantity of chamber, vocal and instrumental music, he has composed twelve extended works for Brass Band and six symphonies for Symphonic Wind Band. He has also written a considerable amount of music for television productions.

From 1970 to 1984 he was a Lecturer in Music at Bristol University. He was the conductor of the Sun Life Band from 1980 until 1983, and during the same period was Chairman of the Composers' Guild of Great Britain, and a member of the Music Advisory Panel of the Arts Council.

He left the National Youth Orchestra in August 1993 to become the Director of Music of St Paul's Girls' School in London. He retired to Mallorca in July 2002 but has now moved back to the UK.