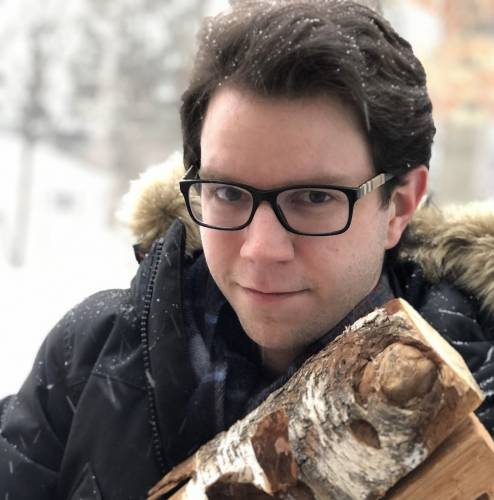 Eric Britt is a competition-winning composer for concert hall and media. A recent graduate with a degree in composition from Elmhurst College, Britt has had his music published in The MiddleWestern Voice Journal as well as live performances from professional ensembles such as the Kontras Quartet, Latitude 49, Conundrum and Millar Brass. His ardent dedication to his craft led to the commission of The Culver City Suite, an orchestration to celebrate the centennial anniversary of Culver City, CA in 2017.

Additionally, Britt is also a composer for media, having recently been commissioned to write the hourlong score for Underspace, a video game set to be commercially released in early 2019.