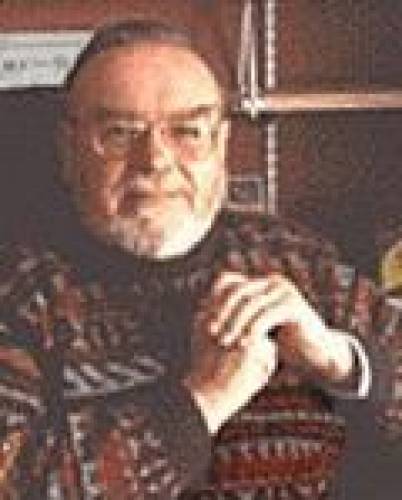 Eden Spenceley-Buckham was born in Washington, originally in Co Durham in the northeast of England, in 1937. From his early years he wanted to take up the piano which he did eventually at the age of thirteen. He read chemistry at the University of Durham but his interest in music drove him to study harmony and counterpoint with a local teacher. His passion for music remained with him and he took up the �cello in 1962 and became an accomplished player, travelling to Leeds for lessons. During the twenty years he taught chemistry, he was also heavily involved in the musical life of his school and began to write small pieces for odd musical groups. He also produced (and performed in) several school musical productions and did his stint as �cellist in the orchestra pit for many local amateur performances. Working as accompanist with a beginners� string orchestra in the nineteen eighties he began to compose small works with simple (first position) independent parts. At this time he was also piano accompanist to the Chester-le-Street Civic Choir. In 1996 Eden and his wife Melenie wrote a full-length version of the nativity which Eden set to music and orchestrated. They called it �The Great Nativity Show�. Eden is currently trying to find enough time to write the sequel, �The Great Crucifixion Show�. When his daughter, Becky, took up the clarinet, he began to write pieces for her which were easy but interesting. Several of these are on the site. His son, Sam, has just started the �cello. Eden is now retired (!) and lives in Sunderland.