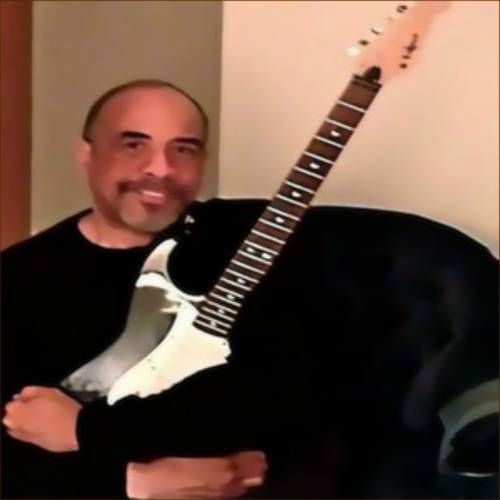 Performing predominantly as a studio artist musician, Holland has arranged and produced numerous musical compositions for distribution and licensing. Since 1980, Holland has arranged, composed and written numerous musical works. He has performed with a variety of musical ensembles and has been proactive in advocacy for promoting music awareness, education and therapy. Holland served on the Board of Trustees with the Wisconsin Conservatory of Music from 1996-2000.

Mr. Holland has musical work digitally streamed on a variety of platforms, such as Apple Music, Interactive radio, including Pandora, as well as other global streaming platforms. Several of his musical works have received national radio broadcasting rotation. Holland is a contributing artist for stations KUAW LP 98.5, KOJH FM 104.7 and Smooth Jazz on the Rocks.

Through Broadcast Music Inc., he seeks to have his registered musical works and Discography licensed for commercial projects by advertising campaigns, film, video editors, and Music Supervisors. Mr. Holland is an American Registered Publisher with The U.S. ISMN Agency Music Division Library of Congress and is also a Member of the Association of Independent Music Publishers.

The characteristic manner of the musical work presented by F. Gregory Holland has a style tending to cover a list of jazz genres. Many of his compositions have an emphasis on specific jazz sub-genres, including contemporary, modern and smooth jazz, often utilizing improvisational techniques with vibrant melodies.