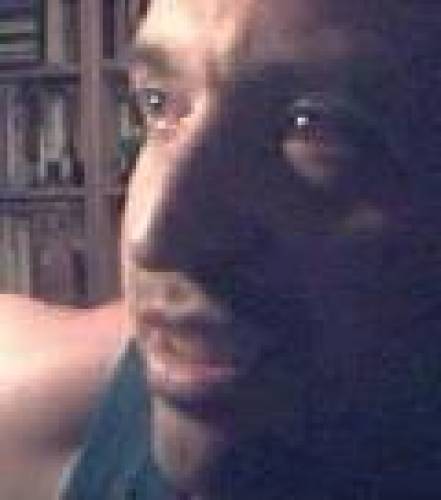 In 2006, Nicaraguan/British composer Geoffrey Alvarez returned from Poland, having been piano soloist with the Arthur Rubinstein Orchestra of the Lodz Philharmonic in the Tansman 6th International Competition of Musical Personalities Composer Competition, in which his concertino was a prizewinning work (available on this site). The adjudicator included Penderecki, Nyman, Krauze, Holliger, Nyman, Hoffman, Chan and Zur. Alvarez was a Leverhulme scholar under Christopher Brown and Paul Patterson at the Royal Academy of Music winning eight prizes for composition there and obtained a doctorate (D.Phil) in composition at the University of York in 1990. Returning to London that year, he was awarded a prize in the Royal Overseas League Music Competition. In 1998 he tutored composition at the Caithness Summer Music School. He has addressed the University of Oxford, had reviews published by TEMPO, and had works performed by artists such as Michael Collins, Nicholas Daniel and Julian Faultless. His lute pieces 'Teares and Lamentations' for the Scottish Lutenist Rob MacKillop have featured in an article by Betsy Small for The Lute Society of America, gaining an entry in the Internationales Lexikon Neue Lautenmusik, published in Basle by Oliver Holzenburg, the pieces themselves now published by the English Lute Society. On November 15th and 16th 2008 he conducted several of his works with his orchestra The Alvarez Chamber Orchestra at St. John's Smith Square with Maestro Zygmunt Krauze performing his works with the ensemble and is currently planning a series of concerts for harp in the season Plucked from Nowhere. He has just finished a dream in five operas based on the ideas of the Kogi of Colombia and lasting in total about nine hours.