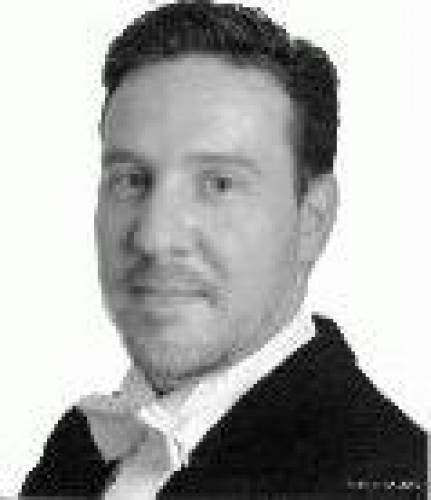 IAN WILSON-POPE is an opera singer (bass-baritone) and self-taught composer, who studied at Trinity College of Music and was awarded the TCM Ricordi Opera Prize of 2001 for his portrayal as Nonancourt in Nino Rota�s opera Il Cappello di Paglia di Firenze. He studied with John Wakefield and Robert Aldwinckle, and continues to study with David Barrell.

Ian�s solo engagements include some of the major concert and theatre venues in London with such distinguished artists as Sally Burgess, Della Jones, Marie McLaughlin and Anne-Marie Owens. He performed in Budapest with soloists from the Hungarian State Opera, as well as Masterclasses with David Syrus, (Head of Music at the Royal Opera House, Covent Garden) and Philip Thomas.