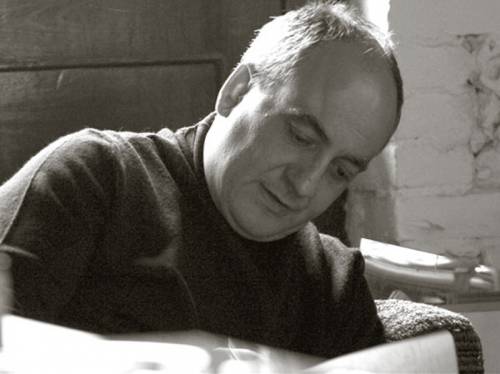 Javier Cervero has been composing music for television, advertising, documentaries and exhibitions for 25 years. He accomplished his music studies at the Conservatories of Oviedo and Madrid. After finishing these studies he put up the opposition and after passing the exam he worked as a teacher at the Professional Conservatory of Nalon Valley for 20 years, where he combined his work activities with the management of an audiovisual company that he implemented in 1995. The music that he writes is specially designed for audiovisual and video games productions. Some of these compositions are melodic, but others lack this feature because they have been designed as an accompaniment for sensations, activities or states of mind. He uses conventional musical instruments that belong to an orchestral score. Some of them are electronic and recreate analog and digital sounds that he really likes to listen. He has a weakness for early and traditional European music, styles that he recorded and played for many years with some musical ensembles, so once in a while, he publishes melodies based on medieval or Renaissance repertoires. He usually tries to give them an appropriate processing without having historical aspirations, something essential for a proper working of audiovisual products. He creates linear and adaptive music.