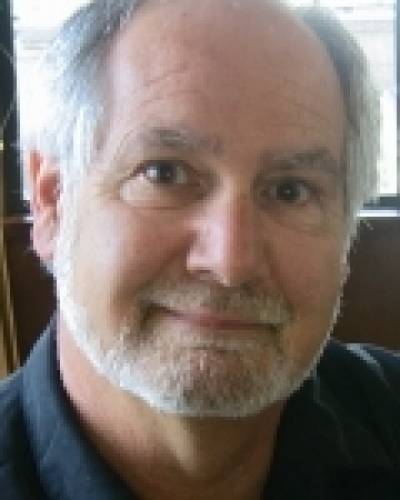 Born in Chicago, Illinois. Currently a resident of the San Francisco Bay Area.

My earliest works come from when I was six years old, but most juvenalia destroyed, and rightly so.

In addition to my duties at Berkeley, I am an active performer throughout North America and Europe. In addition to being president of the GCNA, I have served that organization in many capacities, including as a Director, and on the examination jury. I am a current juror on both the Johan Franco Composition Competition committee and the Examination Committee.

I prefer music that is deeply-felt, craftily-written, and that constantly surprises me. Amen to that.