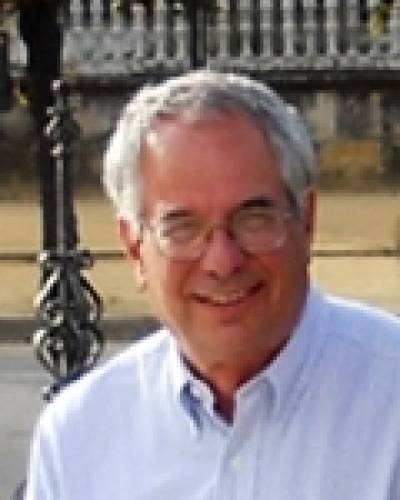 Jeffrey Goodman has recently released "A Beginner's Guide to the Classical Guitar", published by Shelter of Clear Light Publishing.

"A Beginner's Guide to the Classical Guitar" is a complete "stand-alone" instruction resource for the first year or two of classical guitar study, and includes basic presentations of fundamentals of music, music and guitar notation, right and left hand technique, as well as an extensive repertoire section that contains music organized by both key and level of difficulty. Along with traditional musical fare, a refreshingly wide range of music is also offered to the novice guitarist: from melodies of Bach, Vivaldi, Mozart, and Beethoven, to ancient Greek, Tibetan, and Chinese music.

In addition, this book is the central hub that, along with multimedia teaching materials, will open many new opportunities for the guitarist. The multimedia resources include a central information depot at the Shelter of Clear Light website, viewable scores with live playback at SibeliusMusic.com, audio recordings of much of the repertoire at iTunes, and instructional videos on YouTube.

As a guitarist and composer, Jeffrey Goodman has performed as a soloist throughout the United States and Europe.

He currently has numerous CDs of his compositions in release, available on I-Tunes, Amazon.com, CDBaby.com and other major online music retailers.

Current Titles of CD's include:

- Music of the Dreaming Heart Trees

- Hands of the Angels - for solo guitar

- The Unbearable Jazziness of Being - for 2,3 and 4 pianos

In Europe he has appeared in concert at the American Embassy in Vienna, the Vienna Conservatory and Fest Hellbrun in Salzburg. Recitals in England and Wales included a solo performance of 20th century works for BBC Radio.

He also served as music director of the Vienna International Guitar Festival and Oxford Guitar Festival. He is the author of a Beginner's Guide to the Classical Guitar, and has composed, arranged and performed solo guitar music for radio and motion pictures.

He received his M.A. degree from Occidental College, where he studied composition and theory with Robert Gross and Richard Grayson. His guitar studies were with Theodore Norman.

During the spring and fall of 2009 he was a visiting professor of music at Santa Monica College, where he taught intermediate classical guitar.

He currently lives in Los Angeles, where he records, composes and operates Shelter of Clear Light Recording Studios.