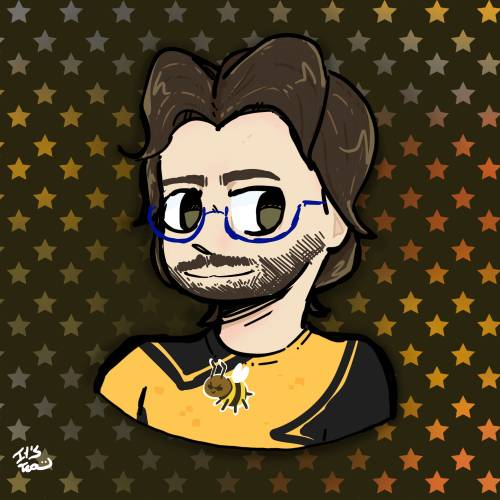 Justin Miller has played trombone for over 25 years. He studies with James Nova of the Pittsburgh Symphony and has performed with numerous western Pennsylvania ensembles, in the orchestra pit for many musicals, in side by side performances with the Pittsburgh Symphony, and with the Bill Dayton Orchestra based in Baltimore. Individuals he has performed with include Mike Vax, formerly of the Stan Kenton Orchestra, and Jay Gibble of the Capitol Bones.

Currently, he is principal trombone of the Edgewood Symphony Orchestra, second trombone and on the Board of Directors in the Pittsburgh Philharmonic, bass trombone in the Allegheny Brass Band, first trombone in the West Hills Symphonic Band where he serves as Vice President on the Board of Directors, a member of the Shadyside Brass (quintet), and assistant director of the Lincoln High School Marching Blue Band in Ellwood City, PA.