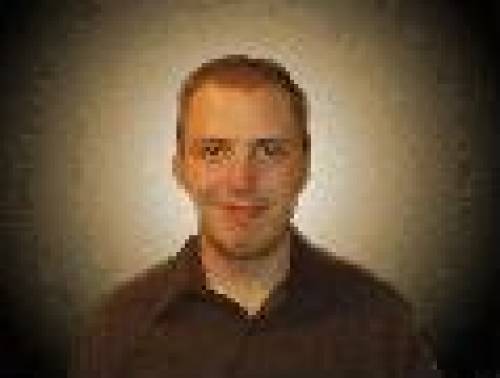 Jonathon Cox is a 1997 graduate of Perry High School in Cridersville, Ohio. After high school, he attended Ohio Northern University in Ada, Ohio, and earned a Bachelors of Music Composition degree, with distinction. He then received a full teaching assistantship at Ohio University, in Athens, Ohio and finished with a Masters of Music Composition. An active composer, Mr. Cox writes for all mediums, but has a fancy for film. He has written scores for several independent films, the most notable, however, are Death4told starring Margot Kidder and Tom Savini and Broken Oath starring Owen Miller. His composition, Hero Saga, was premiered in 2004 by the Ohio Northern University Symphonic Orchestra, under the baton of Dr. Ed Williams. Currently, Jonathon is employed as a Lecturer of Music at Ohio Northern University in Ada, Ohio. At ONU, he teaches music composition, electronic music, music theory and ear training. He also teaches electronic music and composition at Muskingum College in New Concord, Ohio. More information and examples of his works can be found at www.jonathoncox.com or at www.myspace.com/jonathoncox.