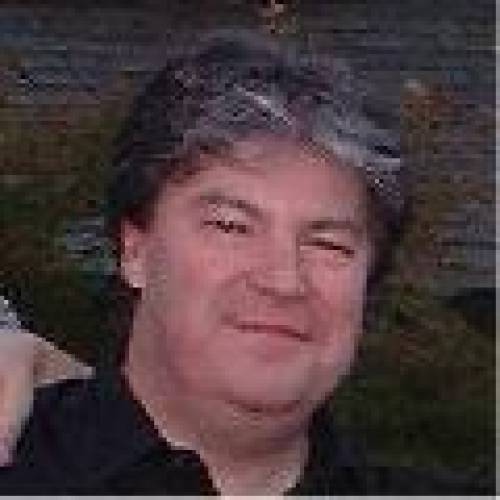 I learnt to play the piano and cello from the age of seven, and started writing music two years later. I studied compsition at King's College London until 1978, with Peter Wishart and Nicola Lefanu, having several pieces performed at the time. There was then a rather long gap before I started writing again in 2002. Since then I have had two concertos and several works for string quartet performed, along with some choral pieces. I would describe myself as neo-romantic - tunes, harmony and counterpoint, with lush orchestration!