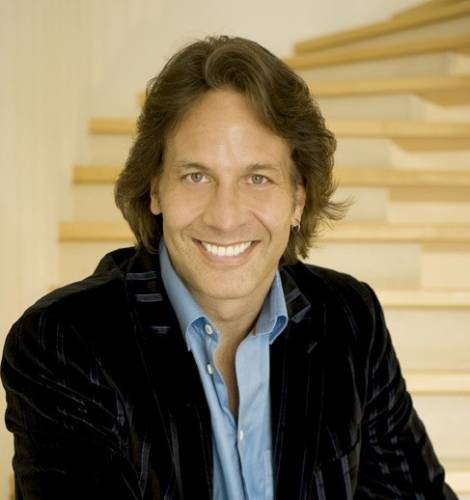 Kurt Bestor is an Emmy-award-winning and Grammy-nominated composer whose range of styles and genres is amazingly wide - from full-orchestral compositions and arrangements in classical and crossover styles to intimate solo piano compositions. Bestor's talents have been featured in over 40 feature-length movies, as themes for television shows, and on over 25 album.

He is also an adept and popular performer whose annual Christmas show has delighted audiences for over 33 years. He has conducted his "Night at the Movies" and "ROCK! Classical" shows with the Royal Liverpool Philharmonic, Utah Symphony, among others.

His iconic A Cappella song "Prayer of the Children" has been a popular choir piece sung by thousands of choirs worldwide and by well-known artists like Three Dog Night, David Archuleta among others.

When not composing, Bestor spends his time skiing the "greatest snow on earth" in the mountains behind his home in Salt Lake City or traveling to visit his wife's family in Kenya.