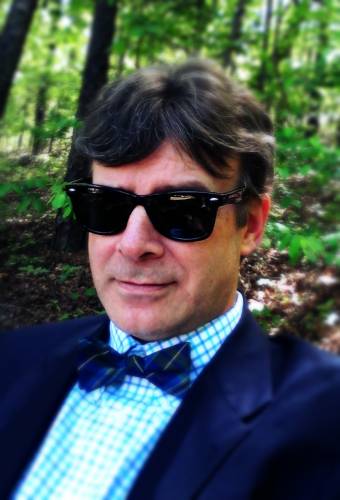 Michael taught music for 28 years as a choral, instrumental and general music teacher. He is the Chancel Choir Director for Morningstar United Methodist Church and has been directing church choral groups for over 36 years. He works closely with his wife Kathryn Myrick who is the Drama director for Shelby County High School.

His eclectic style of arranging and composing has been embraced worldwide by many choral and instrumental groups. His 100 compositions are primarily for choral groups. If you are interested in commissioning a work for your group or organization, please follow this link(s) below: