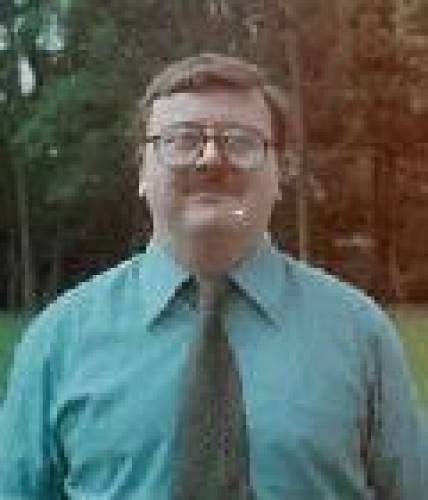 Martyn Steel was born and educated in Bristol, England. Inspired by John Pullin his Music Teacher at school, he went on to study the organ at Bristol Cathedral with the late Clifford Harker, organist and master of the choristers, and himself a pupil of Vaughan Williams and Sir Malcolm Sargent. Martyn has a BA degree, Diploma in Music and was made a Fellow of the Academy of St. Cecilia in 2001. He is an Associate of the College of Preceptors and holds the Certificate in Education from Bristol University. After training as a teacher at the College of St. Matthias, Bristol, Martyn was appointed Head of Music at a London high school in 1977. From 1989 he was in charge of music and Deputy Head Teacher at a Church of England School in Stanmore, Middlesex. He enjoys travel and photography whenever the opportunity presents itself. Upon early retirement in 2013, Lord Chartres, Bishop of London, awarded him the St Mellitus Medal for 25 years service to music and education in the Diocese of London.