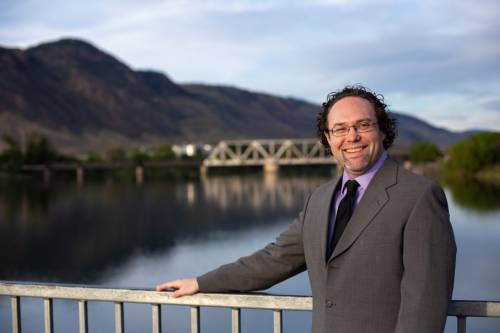 Ryan Noakes was born in Kamloops, British Columbia, where he grew up thinking life was a musical with his parents constantly playing and singing along with records. An accomplished singer, he has been a member of numerous choirs and vocal ensembles and performed in several musical theatre productions. Ryan received his BMus in composition from the University of Victoria in 2008. At UVic he was a two-time recipient of the Murray Adaskin Prize in Music Composition. Ryan also helped to establish two new vocal ensembles at the university. After graduating from UVic, he was instrumental in the creation of the Vancouver Island Chamber Choir; as a founding member, manager, and composer-in-residence. In 2010 Ryan relocated to Vancouver and received his MMus in composition from the University of British Columbia in 2012. He has recently returned to his home town of Kamloops.