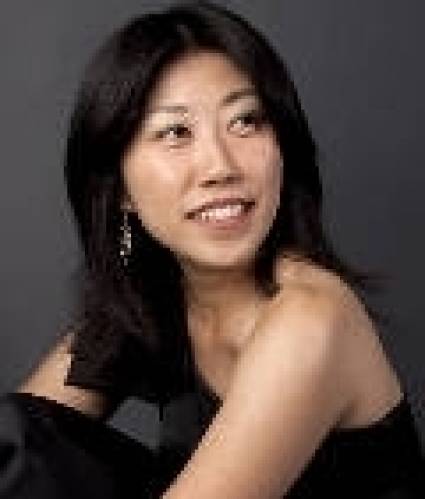 Noriko was born in Japan and began her musical training at the age of five. She studied Composition, Organ and Piano at the Yamaha Music School between the ages of 5 and 16, and music at the Yamaha Masterclass, founded by Mstislav Rostropovich. During her time at the Yamaha Music School, she participated in many international tours, including the USA, Mexico, Indonesia, Germany, Finland, Hungary and Poland, where her pieces were performed including her organ concerto with Warsaw National Philharmonic Orchestra as a goodwill mission of musical education.

She moved to London in 1996 and studied composition at Royal Academy of Music with professor Paul Patterson and graduated with BMus (Hons) and MMus degrees. She has been awarded many awards and scholarships.

Noriko has had a number of her works commissioned and performed in Europe, Japan and elsewhere, including performances at international music festivals. Her works have also been performed at the Royal Festival Hall with Philharmonia with Martyn Brabbins. Recently her work Ibuki was released on CD and published.

Noriko regularly performs organ, piano and violin in London and Bristol. She has composed more than 70 works so far, and pieces are still being produced…