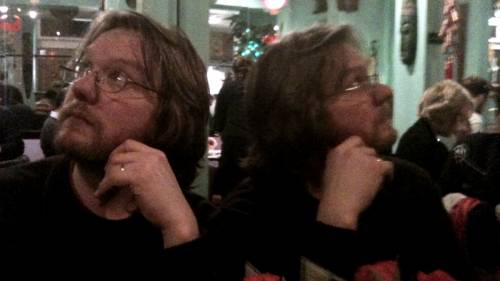 Peter Nagle was born in Birmingham, England in 1970, and studied composition at Sheffield University with David Harold Cox, and later with Michael Finnissy. He was twice shortlisted for the Huddersfield New Music Festival Young Composers Award, as well as having several pieces performed through the aegis of the Society for the Promotion of New Music. His music has also been performed in Bath, Birmingham, Manchester and London, by ensembles including Elision, the New Music Players, the Duke Quartet and the Goldberg Ensemble .