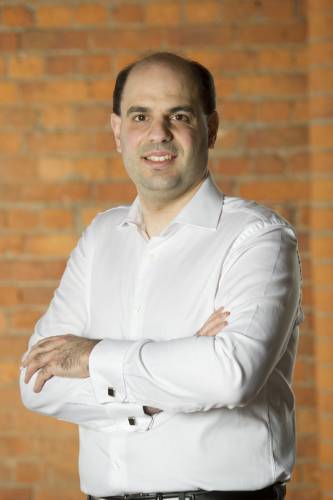 Jonathan Raine was born in Southend-on-Sea in February 1981 and is currently a Director of a UK property development firm. He has a master's degree in mathematics from the University of Warwick but has always retained a healthy interest in music, taking up the flute at the age of 6. Four years later, he learnt to play the violin, studying at the junior department of Trinity College of Music, London.

Jonathan began to pursue writing music as a young teenager, although he has never received any formal training in either composition or orchestration. His music is largely based around themes with rhythmic motifs and a strong melodic element, and he retains a strong belief that his music - and indeed new music in general - should be able to be appreciated by both musicians and non-musicians listening to it for the first time.

Jonathan's career has included numerous performances of his compositions and arrangements by various orchestras and smaller ensembles. He has taken part in a Composing for Film project with SPMM (now Sound and Music) and Debbie Wiseman, while his concert overture 'Jubilations' was performed and recorded in a repertoire session with the BBC National Orchestra of Wales in 1999.

In 2018, working alongside Manchester Camerata, Jonathan founded the St. John's Collective, a new community initiative which brought players of all ages and abilities together from across Greater Manchester to perform newly-written orchestral music.

Jonathan currently lives and works in London and Manchester.