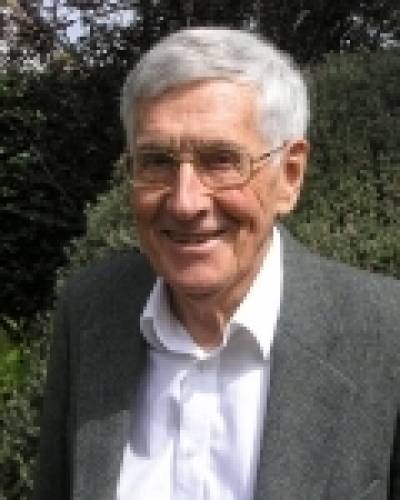 Richard Connolly lives in Sydney, Australia. He was recently made an honorary Doctor of Arts by the University of Notre Dame Australia, for his contribution to Australian Catholic liturgical music, and on that occasion remarked that he had been 'musician to three Popes'. As a young man, he sang for two years in the Gregorian Schola at St Peter's, Rome, whenever Pius XII celebrated Mass there. Later, in 1970, he was musical director and composer for the first papal visit to Australia, by Paul VI. More recently, his Fanfare and processional hymn marked Benedict XVI's entry into St Mary's Cathedral, Sydney, during World Youth Day, 2008.

In his teens, he studied the organ for 4 years with Fr. Joseph Muset, organist of Barcelona Cathedral. As a student at Propaganda Fide College in Rome for four years he was variously organist and choir director, studied harmony and counterpoint with Maestro N. Praglia, and took courses in Gregorian Chant with Dom Hebert Desroquettes at the Pontifical School of Sacred Music.

During the 1960s-1980s he composed much incidental music for film, TV and theatre, including soundtrack works for major BBC and ABC productions., as well as liturgical works. He regards as his finest achievement the hymns he made in the 1950s/'60s with the poet James McAuley, which sold over a million copies in Australia during the 1960s. They are available on this website.