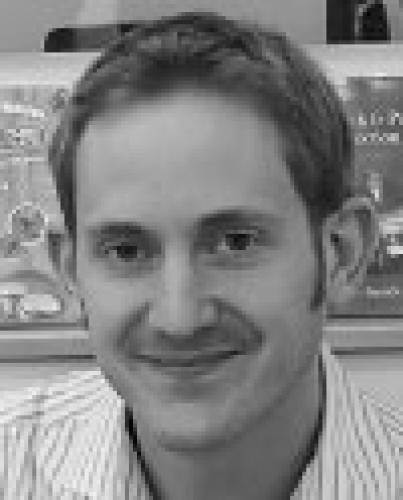 He first became interested in composition at school and early works include Fantasia for Brass, Percussion & Organ (1993) and Spring Concert Overture (1995), which were both publicly performed. In 1996, Richard went to Bristol University where he read Music, majoring in composition. In his final year, his Saxophone Concerto (1999) was chosen to be performed by the Bristol University Symphony Orchestra. Richard has been signed as a composer for Saxtet publications and his Saxophone concerto was the feature for July 2001 news. Since writing the concerto, he has had a number of other works commissioned, including Venite by the Harrow Philharmonic Choir in March 2000.

Richard now lives in St Albans and works for Avid/Sibelius in the education and training department.