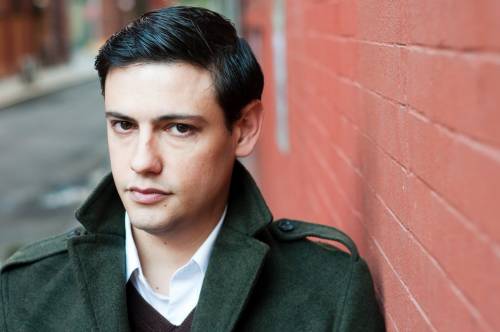 "Shauli Einav is a Titan of the tenor saxophone, a superman of the soprano saxophone and a blowing bundle of virtuosity." Jazz Inside Magazine

" …with his expressive horn, imaginative pen and confident bandleading, Einav is already setting himself apart." All About Jazz NY

"Opus One has all of the elegance of the old masters while harmonically pushing things forward, and Einay’s not even thirty yet. Whatever happened to experience coming with age?" PopMatters

Born in Israel on July 1, 1982, Einav started studying violin at age four and remained with that instrument for six or seven years before switching to drums and recorders for two years. At age 13, he switched to alto saxophone and played it for seven years until switching to tenor sax at age 20. After receiving his bachelors degree from the Jerusalem Academy of Music and a masters degree from the Eastman School of Music in Rochester, New York, Einav moved to New York City in the summer of 2008 and began making a dent on the jazz scene. Through fellow Israeli musicians who had already had a strong foothold in the Big Apple, like bassists Omer Avital and Avishai Cohen, and by performing and hanging at jazz clubs like Smalls and Fat Cat, Shauli made invaluable connections that led to innumerable gigs.