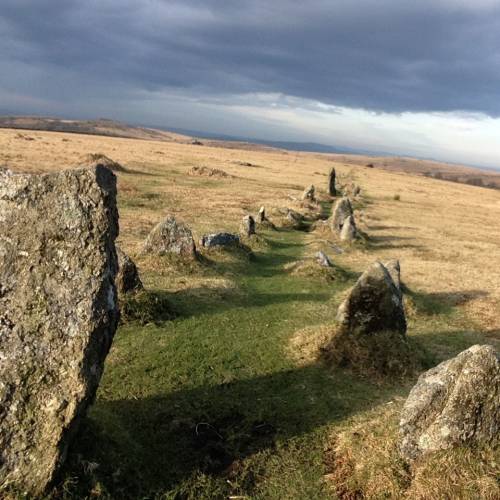 Elfyn Jones MMus (GSMD) is a UK-based composer, musical director and music educator. He has particular experience in composing music for the stage, including opera and music theatre. Elfyn composes to commission and offers workshops in composition, voice and percussion, and advisory and consultancy work. His clients have included WNO, ENO, Opera North, and BBC NOW. He is currently studying for a PhD at Goldsmiths, University of London, integrating sound design into opera composition. He is Head of Programmes for South West Music School, working with exceptionally gifted young musicians from across South West England, and tutors in A level composition for Junior Trinity.

Elfyn Jones has composed music to commission for Tête à Tête, Opera North, Welsh National Opera, ENO Baylis, National Dance Company of Wales and others. At ENO Baylis he was Artistic Director of The Hoxton Singers 1996-2006 and composed a number of musical theatre works for them including The Firebucket, Cinderella and The Hoxton Singers Radio Show. Additionally he composed songs and incidental music for four new plays for Spare Tyre Theatre Company 2000-2003. His String Quartet No.1 was recorded by Aylwin String Quartet in 2008; Bournemouth Symphony Orchestra performed his symphonic movement The Journey Part III in 2013. As Musical Director his credits include Brewhouse Young Company (The Secret Garden, Les Miserables, Around The World in 80 Days, Singin’ In The Rain), Crediton Arts Centre (A Midsummer Night’s Dream, Measure for Measure, The Shaughraun), as well as Sailors and Sweethearts and schools workshops for NT’s Warhorse at Theatre Royal Plymouth, and The Day We Played Brazil for Exeter Northcott. He was the original accompanist for Gareth Malone's BBC series Military Wives.