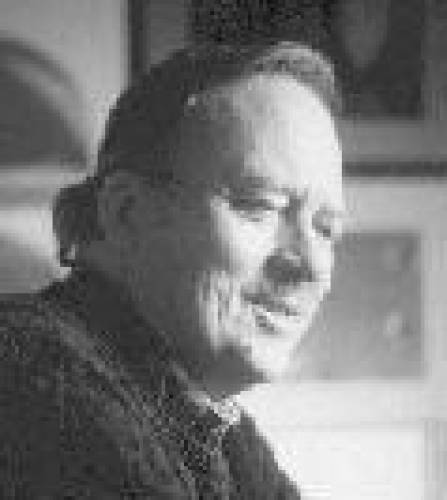 Stan McDaniel is a professor emeritus and former chairman of the philosophy department at Sonoma State University in California. He studied musical composition in the 1950s at the University of California at Santa Barbara under the composer, concert pianist and teacher H. Klyne Headley. In the 1970s he was a founder of a Composer's Cooperative and was musical director of the OCTOCON science fiction conventions, for which he wrote In Memoriam Tolkien (1977) and Images of Dune (1978), both for chamber orchestra with chorus. In 1998 he reorganized the Sonoma County Recorder Society and served for three years as the society's president. He served as the editor of a series "Composers and Arrangers" in the American Recorder Society Magazine. In 1999 his composition Quick Rain for recorder quintet took first place in the biennial national composition contest sponsored by the Chicago chapter of the American Recorder Society. His works on Score Exchange are mostly those for small ensembles or solos, but some works for larger groups will be placed here soon.