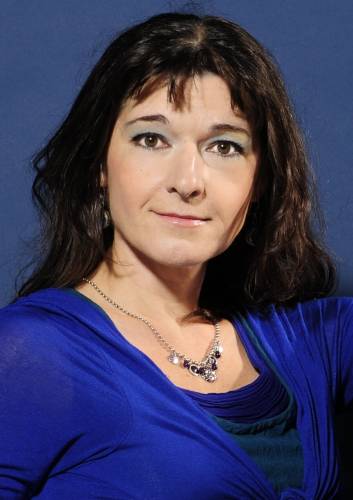 Tatiana Kouzovkina (art. name Tatiana Lina) was born in Russia. She studied acting and directing at the St. Petersburg State University of Arts and Culture and worked at the Leningrad Chamber Theatre. In 1992 Tatiana was invited to the Netherlands to take part in a theatre production. Since then she lives in Amsterdam.

Tatiana wrote her first songs for her own graduation show at the acting faculty at the University in St. Petersburg. Today her portfolio contains music and songs for more than 10 theatre productions that were produced in the Netherlands and abroad.

In the Netherlands Tatiana discovered her love for vocal world music. Until present she wrote over 100 vocal arrangements of the traditional songs from Russia and many other countries. Most of the arrangements are written for female voices, but they can easily be converted into mixed choir scores.