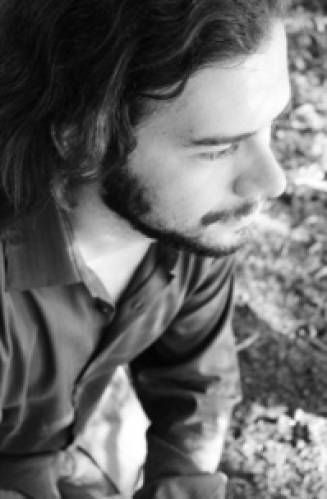 I am an emerging composer born in Edmonton, and based in Vancouver. I have a growing library of compositions and arrangements for small and large jazz ensemble, film, orchestra, chamber groups, and solo instruments. I have collaborated with artists such as Tommy Banks, Chance Devlin, Craig Brenan, Allan Gilliland, Dave Babcock, and Jerrold Dubyk.

In 2011, I earned a diploma in music composition from MacEwan University, and am currently in my second year of a bachelor of music at the University of British Columbia. I am a former member of the River City Big Band, and have played with the Edmonton Symphony Orchestra. I plan to compose music for film, TV, video games, and lead a big band.

“…with the help of arrangements by Thomas Hay, each player will attempt to reflect something of [Count Basie’s] original style.” (March 2009) - Roger Levesque, Edmonton Journal

“[Dave Babcock] succeeds, not only due to the exceptional production of Edmontone Studios’ Doug Organ, but also because of some outstanding arrangements from Ken Hoffman and Thomas Hay.” (April 2010) - Don Berner, See Magazine