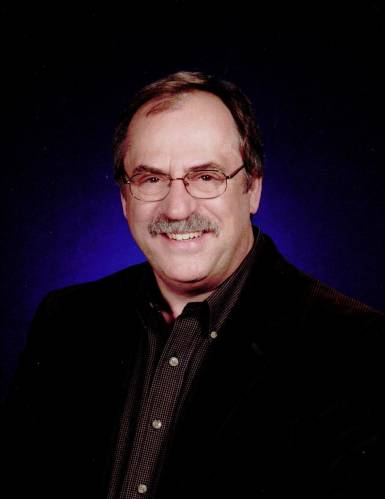 Contact Seller
Please note that you will need to sign in or register before you can contact this seller
Address:
Tim Syrell
n/a
30 Feeder Dam Road
South Glens Falls
NY
12803
United States

Although having been a financial advisor since 1981, Timothy Syrell has a rich history and background in the field of music. With a major in music education and minor in music composition/arranging, in 1974 he earned his Bachelor's degree from SUNY Potsdam, and in 1976 his Master's degree from Ithaca College. Embarking on his teaching career, Tim became a sought-after instrumental music teacher in upstate NY, southern NJ and the Boston suburbs. His composition, arranging and conducting instructors include a notable of list of musical luminaries, including Howard Hanson, Frederick Fennell, Robert Washburn, Elliott Del Borgo and others.

Following a statewide financial crisis in Massachusetts in 1980, which resulted in mass layoffs of teachers and other public servants, he changed careers, joining EFHutton, where he became recognized nationally as an outstanding leader. Tim later served in executive positions at Merrill Lynch, MFS, American Funds and Wells Real Estate Funds. In 1995 he departed the corporate business world and founded an independently owned and operated wealth management team, Spectrum Advisory Group.

Currently, as of spring 2019, Tim has opened a new chapter in his financial services career, joining Farmers Insurance Group, headquartered in CA, with plans to open a new Farmers Insurance Agency in the Glens Falls, NY area, where he will be the first - and only - Farmers Insurance agent and advisor in the NYS greater Lake George/Adirondacks region.

Despite his hectic business schedule, Tim has continued to compose and arrange, and has been a guest clinician/conductor at various musical events in the Northeast US. Over the years, he has held positions as principal clarinetist with the Skidmore College Orchestra, the Colgate University Symphony Orchestra, the Cherry Hill (NJ) Wind Symphony, and the Adirondack Winds, as well as vocalist with the nationally-recognized Saratoga Chamber Singers. His more recent music compositions include: Symphonic Metamorphosis for Orchestra, Chanson et Variant Francaise, An Adirondack Adventure, A Highland Suite and Trois Petites Tableaux. Of all his compositions, Tim finds his work - Elegy for 9/11 - to be his most important, with obvious deep meanings on an emotional level.

Tim has been the recipient of various awards, commissions and recognition for his original compositions and imaginative arrangements. He has scored works commissioned by the NYS Council on the Arts, and has served as musical director and advisor for numerous community musical productions.