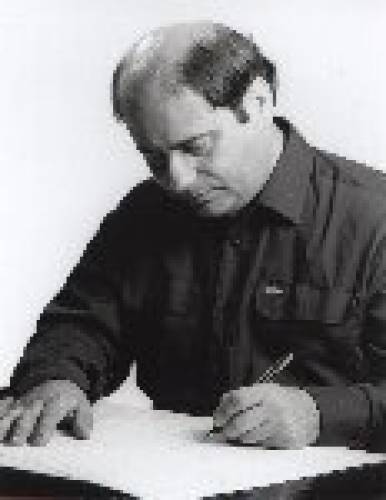 I was born in UK in 1947, and studied at the Royal Academy of Music, London, with Richard Stoker (composition), and John Walton (double bass). Early musical experience was a mix of classical, jazz and continental light music, with many ethnic and liturgical influences, which account for my eclectic approach, and readiness to write for unusual combinations such as: double bass and marimba. My output includes a requiem, a brass quintet, several concertos, and an extensive range of solos and ensemble pieces for double bass (Recital Music, Faber, Piper Publications, Yorke Edition), many compositions and arrangements for strings (Faber, Boosey & Hawkes), much of which has proved popular as teaching material and on examination lists. My stage works include a musical: 'A Fine Time For Wine', which received a highly successful premiere this year, and a community chamber opera. I receive commissions and performances in UK, USA, and many other parts of the world. In 2001 I was elected an Associate of the Royal Academy of Music.