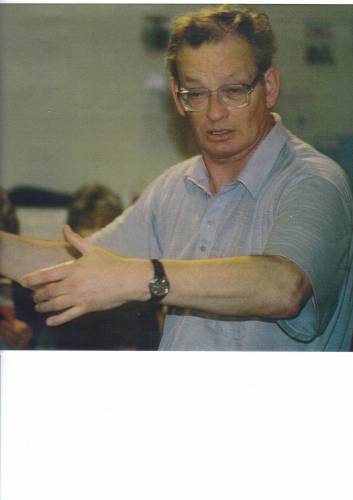 Graduate of Trinity College of Music, London. British/Canadian nationality. Director of Music at a number of schools including the Dragon School, Oxford; Appleby College, Ontario, Canada and Hilton College, Natal, S.Africa; as well as conducting Orchestras, Choral Societies, and Choirs in all the above countries.

Compositions include Ballet, Orchestral, Instrumental and Choral in both religious and secular modes.